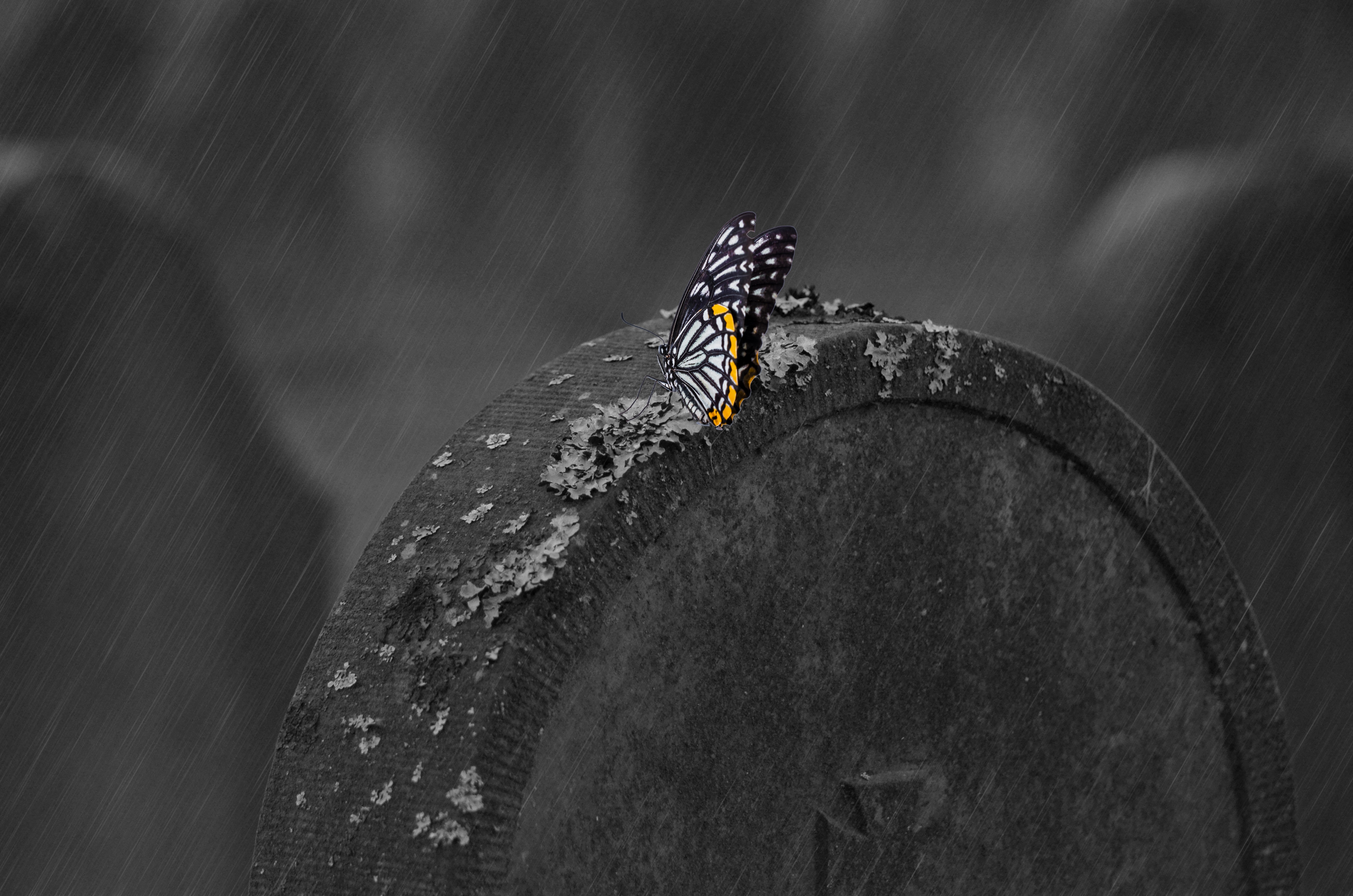 The pastor who preached the wrong kind of resurrection

By an anonymous author.

Although my brother Jerry passed away in 2006, I clearly remember his memorial service and the comments the officiating pastor made during the program. The minister stated my brother planned and knew the day of his death but kept it a secret. And, upon his demise, he immediately went to be with God.

Returning home from his funeral service I misplaced the program. For years it laid hidden among other papers. Having recently moved I found the lost program with the name of the pastor.

Gaining access to the internet, I found his name and his church’s phone number. Calling his office several times I left two messages with my name and phone number. After three weeks  without a call back I decided to write for clarification on his comments. I am waiting a response.

As I understand God’s Word, death was never part of our heavenly Father’s original plan. Our Creator granted free will to Adam and Eve. They chose to believe Satan’s lie that they would not die, disobeyed God’s warning and ate the forbidden fruit. As a consequence they died. And we, their descendants, continue to die, returning to the dust from which we are made (Genesis 3:1-19; Genesis 5:5).

Death is universal on this planet and will be until it is destroyed by Christ.

For since by man came death, by Man also came the resurrection of the dead. For as in Adam all die, even so in Christ all shall be made alive. But each one in his own order: Christ the firstfruits, afterward those who are Christ’s at His coming. Then comes the end, when He delivers the kingdom to God the Father, when He puts an end to all rule and all authority and power. For He must reign till He has put all enemies under His feet. The last enemy that will be destroyed is death. 1 Corinthians 15:21-27

According to the Scriptures, when people pass away they remain dead until Christ returns. Jesus called death “being asleep.”

He said to them, ‘Our friend Lazarus sleeps, but I go that I may wake him up.’ Then His disciples said, ‘Lord, if he sleeps he will get well.’ However, Jesus spoke of his death, but they thought that He was speaking about taking rest in sleep. Then Jesus said to them plainly, ‘Lazarus is dead.’ John 11:11-15

But now Christ is risen from the dead, and has become the firstfruits of those who have fallen asleep. 1 Corinthians 15:20

For God so loved the world that He gave His only begotten Son, that whoever believes in Him should not perish but have everlasting life. John 3:16

When Christ returns it states in 1 Thessalonians 4:16-18:

For the Lord Himself will descend from heaven with a shout, with the voice of an archangel, and with the trumpet of God. And the dead in Christ will rise first. Then we who are alive and remain shall be caught up together with them in the clouds to meet the Lord in the air. And thus we shall always be with the Lord.”

According to the Bible, he did not go to heaven the day he ceased living. He is still asleep in his grave, awaiting the trumpet call of God.

If I am incorrect in my Biblical interpretation of death and the beginning of eternal life for the redeemed, please show me from Scripture.

By God’s amazing grace, may we meet my brother at the resurrection of life when Christ calls His children from their sleep of death.