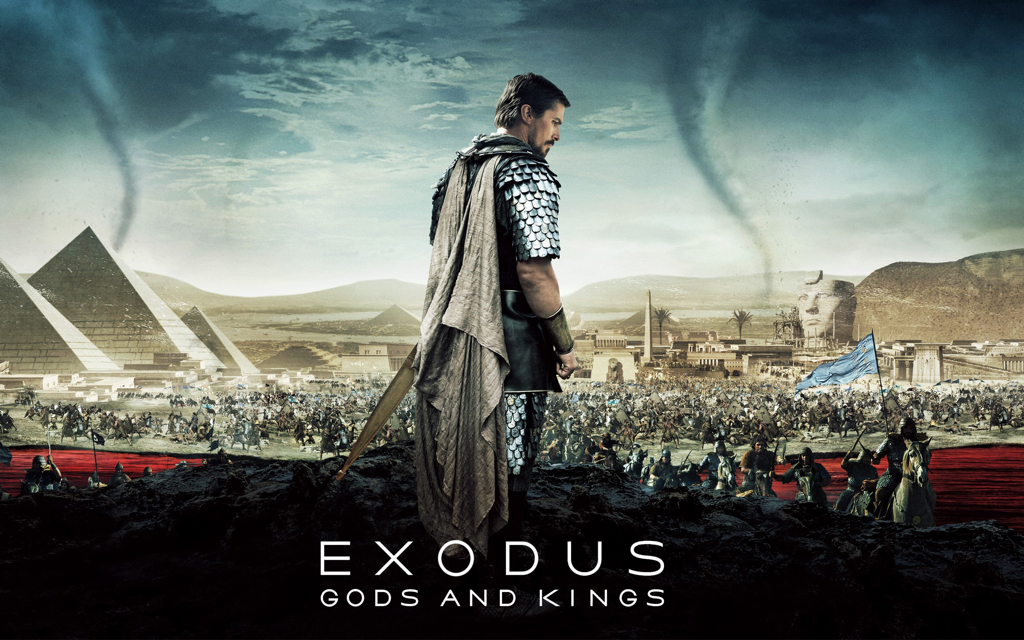 An epic disaster of Biblical proportions.

The latest Bible movie Hollywood has to offer, directed by Ridley Scott and staring Christian Bale, is taking liberties with the Bible account, just like Darren Aronofsky did with Noah.

It shouldn’t be surprising that this film kept a tighter reign on it’s publicity and story line.  However the details are staring to leak and they are not pretty.  What boggles the imagination is that statistics show if a movie does not give the impression of closely following the bible, then the proposed Christian American viewership doesn’t really want to go see it.  They don’t really like the idea of not following the Sacred Writ, to the tune of about 80% of professed believers. [1]

Yet, Christians seem to go see these blockbuster portrayals that are not accurate.

So let’s take a look at where the Exodus movie parts from the Bible.

People are probably very curious as to how the crossing of Red Sea is portrayed.  After all this is one of the biggest demonstrations in deliverance in the Bible.  God refers to it time and time again.  It’s a tremendous miracle He works to defend His people and show them that pagan gods don’t have the power they claim. 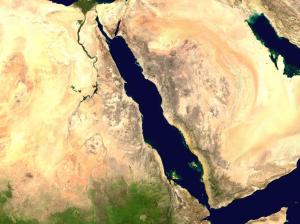 Scott does part the Red Sea on-screen for the masses.  But the reason behind why it happens is quite the stretch of the imagination.  The explanation is an earthquake.

Here it is from Ridley Scott

“You can’t just do a giant parting, with walls of water trembling while people ride between them,”

“I didn’t believe it then, when I was just a kid sitting in the third row. I remember that feeling, and thought that I’d better come up with a more scientific or natural explanation.” [2]

So hey, if you’re in Hollywood and you don’t believe it, throw it out! Right?

It’s human nature to generate an explanation for how things happen.  But when you choose to remove God from the equation, how do you explain a “Biblical” story?

He goes on in the interview to give the explanation of what he thinks happens, and it’s all about drainage due to a Tsunami of course.

I find it a fantastic stretch of the imagination that an earthquake happened at the exact right time the children of Israel were crossing the Red Sea and just so happened to also swallow the Egyptian army following them.  What about the cloud that protected them?

Wait ,wait, wait.  How does Moses go to Ramses and tell him these things are coming from God if we remove the miraculous out of all this, and it’s just logical happenstance?

First you start with a bump on the head.  You see, that is how Moses gets his “visions from God”.  You didn’t read that in the Bible?  That’s because it’s not there, it’s taking creative license to say the least.

But don’t just take it from us, allow Christian Bale to tell us what Moses was like.

“I think the man was likely schizophrenic and was one of the most barbaric individuals that I ever read about in my life,”

Barbaric?  Probably depends on what point of history you look at his life, but at least the trailers depict Moses with a sword at Ramses throat threatening him to free the Israelite people.

“He was a very troubled, tumultuous man and mercurial. But the biggest surprise was the nature of God. He was equally very mercurial.” [3]

Where does he get these ideas?  I mean did he read the bible at all when he was making this movie?  Well, part of it.  He read the first five books.  He also read the Koran, Moses: A Life by Jonathan Kirsch and Louis Ginzberg’s The Legends of the Jews. [4]  Look up Jonathan Kirsch, you’ll find that he’s far from in line with mainstream Christianity as an extra Biblical source of “knowledge”.

While some may view Moses as having a past stricken with violence, what should be the focus of his life?  How should he be remembered?  The Bible tell us. 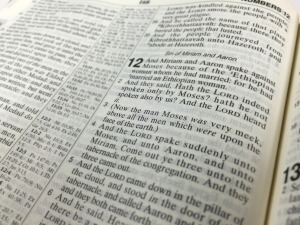 (Now the man Moses was very meek, above all the men which were upon the face of the earth.) Numbers 12:3

So when Moses is going to tell Ramses all these things are coming, he’s what most people would call crazy.  Here is the definition of schizophrenia:

a long-term mental disorder of a type involving a breakdown in the relation between thought, emotion, and behavior, leading to faulty perception, inappropriate actions and feelings, withdrawal from reality and personal relationships into fantasy and delusion, and a sense of mental fragmentation.

Probably from the bump on the head right?  And what does he mean by mercurial?

And he attributed this to God more than Moses.  So God just changes all the time?  His mind, His mood?

But the Bible says that God does not change!

For I am the LORD, I change not; therefore ye sons of Jacob are not consumed. Malachi 3:6

The bottom line is that Christian Bale was in no way affected positively through this epic cinematic adventure.  What he read to prepare and what he experienced gave him an incorrect picture of God.

Christian Bale does an interview with actor Joel Egerton who plays Ramses.  In the interview he gives an explanation of what the film is designed to do.  The bottom line is that it is to change the viewer.  Ironically this man who plays Moses, you remember, the man who received the 10 commandments from God, he uses the Lords name in vain in that same interview.  Pay close attention to what he says between 3:07 & 3:20

Should we expect anything less from a director who thinks religion is the biggest source of all evil?

Here is a dialog Ridley Scott had with Esquire Magazine.

RS: That’s hard to say. [Long pause] I do despair. That’s a heavy word, but picking up a newspaper every day, how can you not despair at what’s happening in the world, and how we’re represented as human beings? The disappointments and corruption are dismaying at every level. And the biggest source of evil is of course religion.

RS: Can you think of a good one? A just and kind and tolerant religion?

RS: Everyone is tearing each other apart in the name of their personal god. And the irony is, by definition, they’re probably worshipping the same god.

Hollywood doesn’t see the gospel in it’s true light.  It doesn’t see a crucified and risen Savior with His arms of love open to humanity.

Therefore it only promotes violence, anger and vengeance on the silver screen.

Take an exodus from their twisted depictions of the Bible, save yourself some money and disappointment. 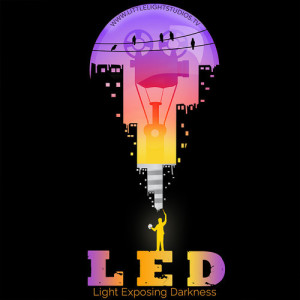