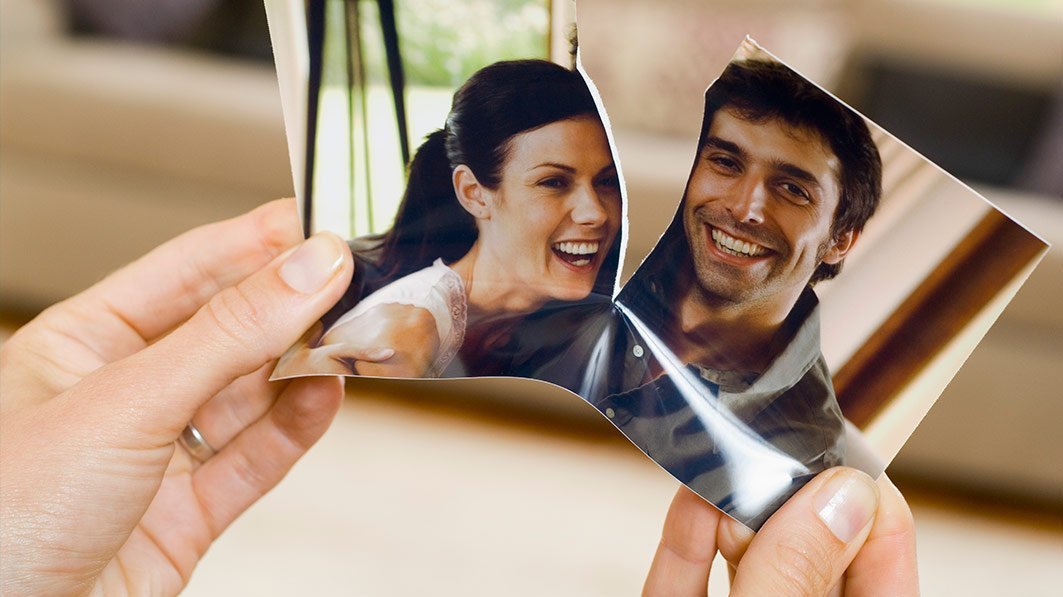 Jack and Jane sit on separate sides of the couch. Cold indifference on one side, anger and irritability on the other. As a final step before an impending divorce, they now sit in my therapy office as strangers who fell out of love. The aftermath of a once vibrant romance. But how did it all begin?

Let’s go back in time quite a few years to when this couple first laid eyes on each other. He starts down the hallway, bragging to his friends. She is walking in the opposite direction, head down, carrying her books. Their paths cross as he ungraciously bumps into her, scattering her books on the floor. He kneels down to help, and catches a glimpse of her alluring figure. As she bashfully looks up, she is taken back by his commanding presence and piercing eyes. It all started with a look. Or a gaze really. She sees him, and he sees her. It’s a rush of heat, an inexplicable change in the rhythm of the heart, which gives the sense that their feet have left the ground. They even breathe differently. They begin to believe that, at last, life has found its meaning, or has lost it.
Jane ponders, as if from a romance novel, if the perfect warmth of the sun on the skin and its luminosity in the eyes had a taste, surely this could be it—has she found her prince?

As Jack asks her name his ears seem to ring, drowning out every other sound. His skin seems to warm and tingle, causing him to become weak and oblivious, not to mention clumsy. Their thoughts rush with an inexplicable stillness that almost creates the sense that they are losing their minds. They are in love. And they shall live, happily ever after. At least that’s how the movies go.

They begin to believe that, at last, life has found its meaning, or has lost it.

How it works
This experience is not exclusive to Jack and Jane. Disney, Hollywood, advertisers, and even the adult entertainment industry all seem to have tapped into this vital human experience: love ands connection.
On a biological level, there are three components at work when we “fall in love”:

When someone falls in love, all of these are at an all-time high, screaming out what the Bible has told us from the beginning: “It is not good for [humans] to be alone (Genesis 2:18).” We need an “other.” Growing up in this culture, in this age, with this desire for love and connection isn’t weakening, it’s strengthening. Research shows us that there is a connection between limited appropriate physical affection, and early experience with sexual activity (Field, 2003). As youth, we are more likely to seek out physically intimate relationships prematurely if we have inadequate meaningful family bonds and social bonds (Field, 2003). This includes bonding through physical touch. The less physical affection at home, the more overwhelming the need to seek it elsewhere.

Disney, Hollywood, advertisers, and even the adult entertainment industry all seem to have tapped into the vital human experience of love.

In fact according to Field (2003) appropriate physical touch is essential in childhood. The caresses that a baby receives from its parent, or the gentle rub that a child receives on the back from mom or dad after a hard day impacts his brain and physical development, including his ability to make social and moral decisions. Our skin turns out to be a social organ (Linden, 2015). Touch is tied to emotions. Emotions are tied to moral reasoning. Moral reasoning is imperative in relationships. Children who are touched more often are less likely to be aggressive, impulsive, or otherwise troubled (Field, 2003, and Johnson, 2013).

Further still, appropriate touch can boost immunity, decrease recovery time from illness, reduce depression and anxiety, and boost overall psychological and physical wellbeing (Massage Therapy Abstracts, 2010-2014). But what happens when this is lost? A lot actually. As we all know, life is hardly perfect, and many families are anything but happily ever after. Statistically neglectful or abusive homes in early childhood have been found to be a common precursor to dysfunctional marriages and broken families. In the Adverse Childhood Experience (ACE) study, people who had childhood experiences ranging from physical abuse and neglect, to marital conflict and divorce had a surprising number of side effects later in life, including: increased incidents of cancer, heart attack, shortened lifespan, increased promiscuity, dysfunctional relationships, and premarital sex (Gilbert, Breiding, Merrick, Parks, Thompson, Dhingra, Ford, 2010; Felitti, Anda, Nordenberg, Williamson, Spitz, Edwards, Koss, Marks, 1998; Felitti, 2009).

Follow your heart
Given these experiences, we are more likely to crave loving connections. Sadly though this framework sets us at a disadvantage for finding them. Instead, we are more vulnerable to deception (Johnson, 2013). This powerful need for love and connection is the reason romantic stories and films, and sexually provocative commercials and media, will never go away until Jesus returns. The need is too strong, and the ability to profit off of this basic human need is too alluring for marketers to pass up. This doesn’t mean that every book and film is put out there with malicious intent, but it does raise some questions: have we been sold a bill of goods about what real love is? Have we been deceived about how to meet this need, or how we solve this fundamental problem (loneliness, emptiness, dissatisfaction)? Remember, Satan is the ultimate marketer/salesman (see Ezekiel 28:12-19).

Disney and other fairytale versions of love stories present fantasies of happily ever after. These stories center around inexplicably romantic infatuations, even though the majority of relationships we engage in aren’t romantic (e.g. family). You will note that many plots focus exclusively on intimate and marital relations as though this is the solution for the loneliness/emptiness problem we all face—as though this all encompassing relationship will fulfill our every need. How often does a story end with someone reconciling with their parents? Or culminate with the girl finally finding real friendships? Or with the lead actor/actress finding God? These all do occur at times, but they are hardly the focus.

The plots run something like this when targeted toward a young female audience: “I shouldn’t love him but I do. After all, he is a frog, a vampire, a lama, or an actual beast. But I can see the good in him, and I can bring it out of him if I am just nice enough, pleasing enough, attractive enough, giving enough, generous enough, open enough, loving enough, etc. Then I can transform him and make him love me, make him appreciate me, and we can live happily ever after.”
The male alternative is hardly better, whether portrayed in action films or the widespread phenomenon of pornography. The plot (if there really is one) runs something like this: “She is perfect, and I want her. I can have her if I can rescue her. If I am strong enough, charming enough, take charge enough, clever enough, convincing enough, imposing enough, commanding enough, demanding enough, then she will enjoy pleasing me all the time, and we will live happily ever after.” 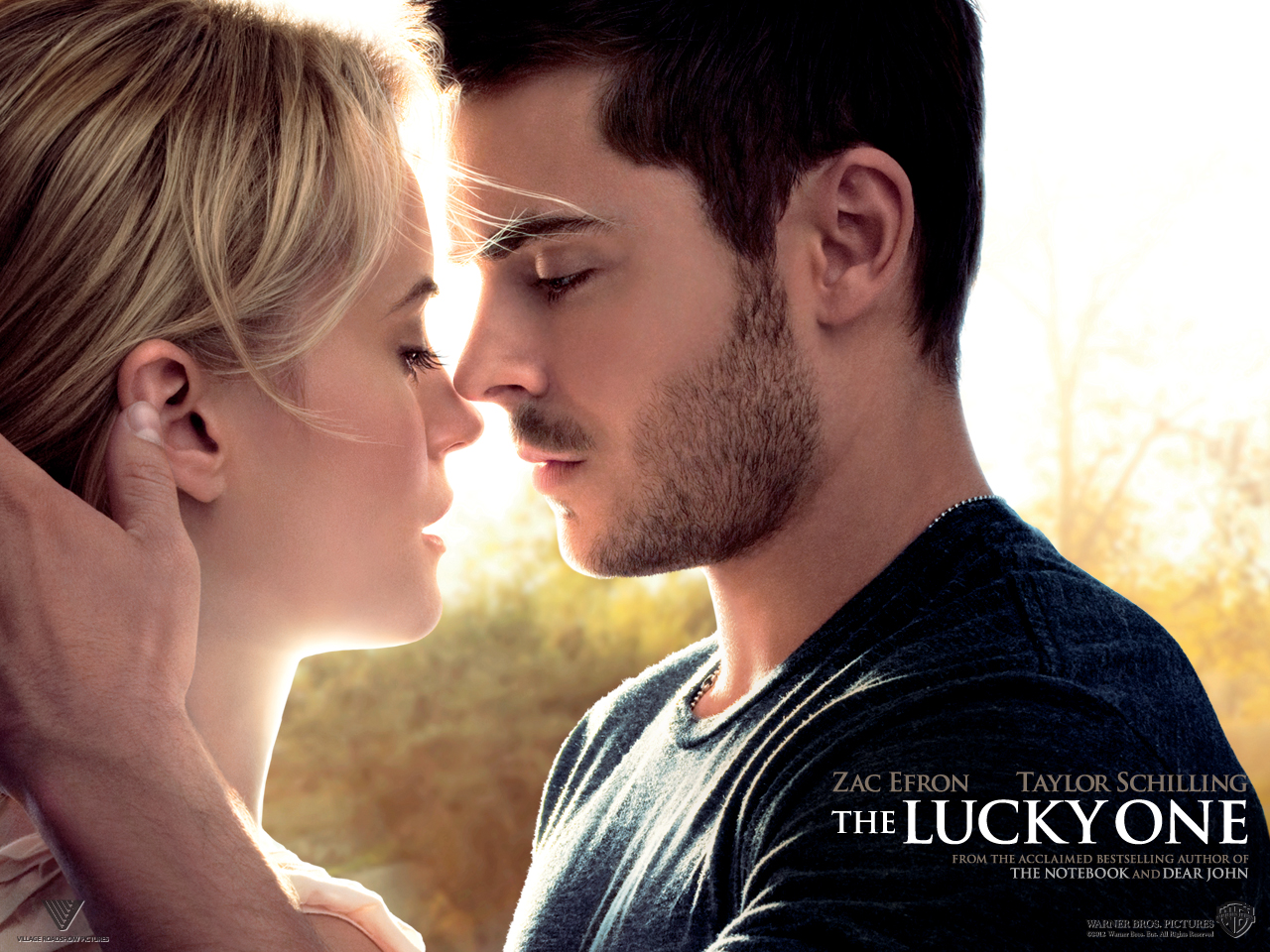 The aftermath
When Disney’s Jane married action movie Jack, their relationship was on fire, with passion, and a blur of touches and kisses. But this ended up in a loss of interest on his side, and an anxious irritable nagging on her side. She says that he is cold and distant. He says that she is critical and demands the impossible. She is hurt by his unwillingness to “love her the right way”, and he is unsatisfied with her inability to “keep him interested and excited”. All the while the real problem is that their knowledge of one another and of themselves is inadequate. They neither know exactly what is needed from them, nor what the other person is actually capable of providing. The most difficult part of this ‘aftermath’ is that the person you fall in love with (especially your first love) remains a part of you. While it’s not at all impossible to heal, it is impossible to walk away without scars. Why? Because if the relationship progresses to a deep, emotional intimacy, and/or a sexual relationship, the two have become “one flesh” (Genesis 2:24). Someone once gave me a wonderful illustration about this: having a sexual encounter and breaking up is like thoroughly gluing two pieces of paper together, one on top of the other, and then later attempting to tear them apart. You can try this, but neither of them are getting away without some damage.

But this is not the end for Jack or Jane. Time may be lost, scars may be left behind, but like natural scars, they don’t necessarily have to result in serious losses of function. They do have a cost, but if we bring them to God, He can heal us. He can work a benefit from disappointment, though this is not an endorsement of falling into future sinful relationships of course (see Genesis 50:20, Romans 8:28, Romans 5:20, Romans 6:1-2).
Perhaps Jack and Jane reconcile by remembering what they truly love about one another, by revisiting expectations, by healing past wounds and family relationships, by getting to know one another all over again, and decide to remain married after all. Perhaps they move on. In either case, it’s not the end.

The realization that we love God because He first loved us fills the void in our hearts like no one else can do.

The solution
There are three key points when it comes to the solution.

If you have found yourself in Jack and Jane’s situation, in either a lonely longing for someone to love, or an initial infatuation, I pray that this brief overview of relationships in the light of entertainment, biological and emotional needs, and God’s Word may be a blessing to you. 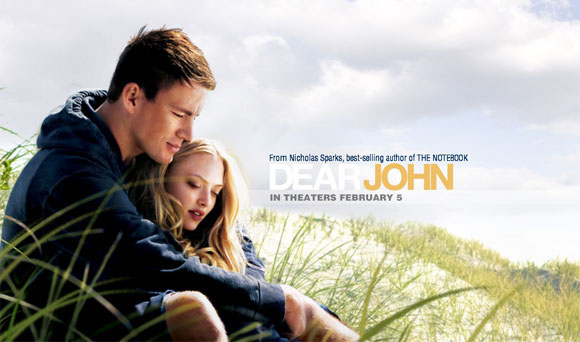