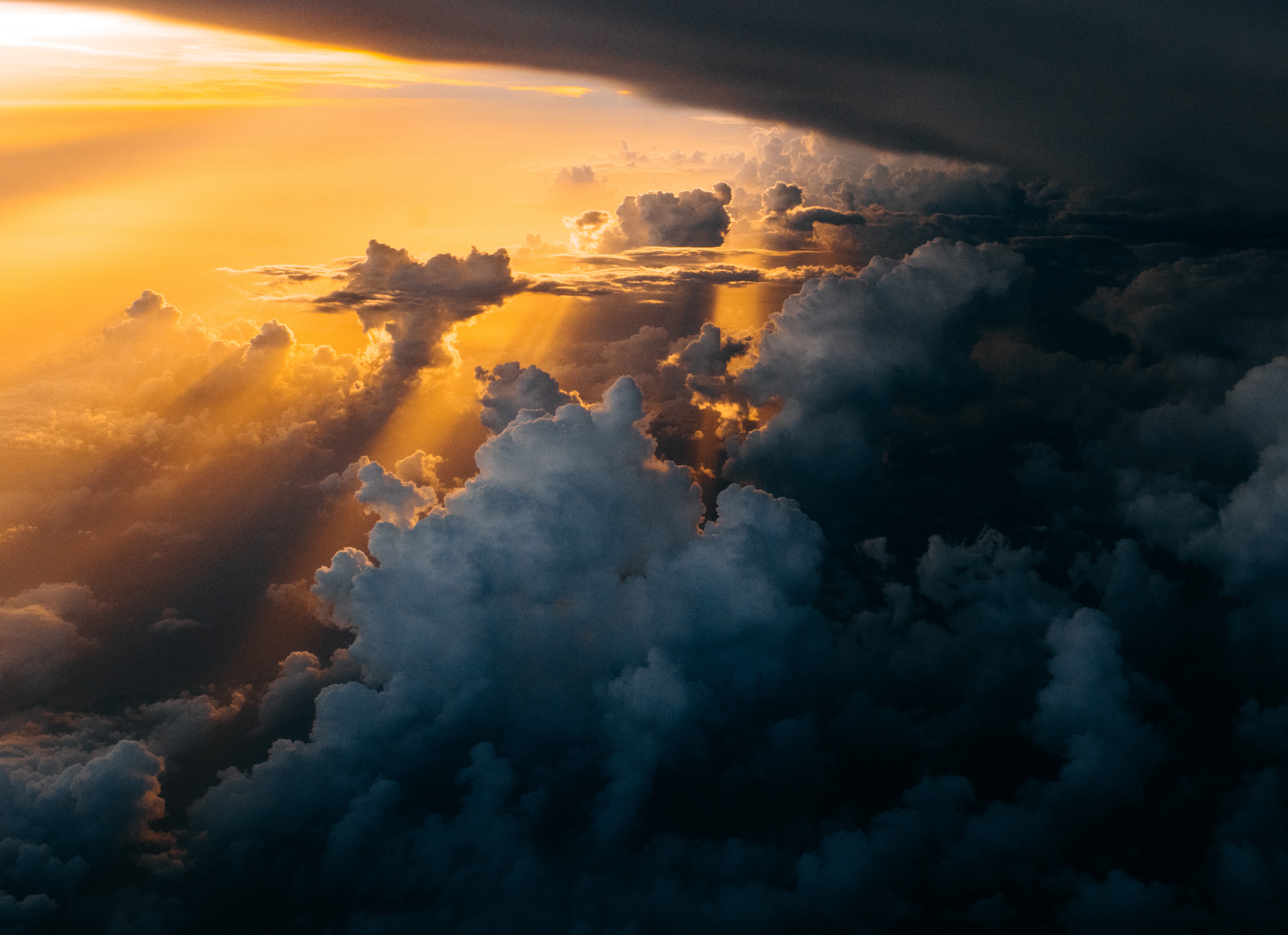 “And, behold, the word of the Lord came to him, saying, ‘This shall not be your heir but he that shall come forth out of your own bowels shall be your heir.’ And He brought him forth abroad, and said, ‘Look now toward heaven, and tell the stars, if you be able to number them,’ and He said to him, ‘so shall your seed be.’ And he believed in the Lord; and He counted it to him for righteousness.”Genesis 15:4-6 KJVER

Abram did not have a son so he thought God’s promise would be fulfilled through his faithful servant Eliezer would become his son by adoption and, thus, his heir. “This shall not be your heir,” God informed him. Eliezer would not become his son and heir but Abram would have a son through his own seed. In loving patience, the Lord brought him outside and instructed Abram to look toward the starry heavens. As the stars twinkled in the dark sky, God said to him, “so shall your seed be”. . The promised Seed of the woman would be born through Abram: not his servant Eliezer!

Sarai, bless her heart, suggested a plan she thought would help God fulfill His promise. Thinking the Lord restrained her from having children, she encouraged her husband to take her Egyptian handmaid Hagar for a wife. (Genesis 16:2) This he did but it was neither God’s will nor part of His plan of salvation.

Abram and Sarai revealed their lack of faith and trust in the power of God. By listening to his wife’s suggestion of taking her handmaid as wife, Abram failed the test of his faith in God’s unlimited power to accomplish what He promised. As a result, Abram brought upon himself and Sarai much grief and sorrow. Oh, if only Abram and Sarai had waited in patient confidence for the fulfillment of the promise by God! Abram’s marriage to Hagar results in great evil, not only in his own household but future generations!

Flattering herself that she was to be the mother of the great nation promised to Abram upon her marriage to Abram, Hagar became proud, boastful, and ambitious, despising her mistress and treating her with contempt.

How is it with you? Do you run ahead of the Lord’s will, creating more problems? Or, do you patiently wait for His leading in your life? Do you mix the religion of Egypt with Christianity? It is so easy to take charge, thinking we know what is best, isn’t it? But, praise the Lord Jehovah when we trust Him, believing in His Word, He will fulfill His promises and make all things right in time. Believe it or not, that trust is accounted to us for righteousness! What a wonderful Lord we serve!