Eric began training in the martial arts at the age of fourteen, just after his parent’s separation. Searching for stability and meaning in his life, he began his journey on a path which promised confidence, assurance, and control. Over the next 24 years, Eric received black belt and instructor certification in seven styles of the combative arts. He was inducted into the Martial Arts Hall of Fame in the USA. With a background in natural and alternative medicine, Eric studied extensively in the field of energy healing. He was recognized as an instructor in the Chinese internal arts of Tai-chi, Chuan, Bagua Zhang, Qigong and Traditional Chinese Medicine.

The life he lived was to all appearances a success. But through the years involved in the eastern mystical arts, Eric had become blind to the forces which had set themselves to destroy both himself, Sarah, and their family. Their marriage crumbled.

However, after nearly five years of separation and divorce, God reunited Eric and Sarah in the covenant of marriage, restoring both their family and their home.

Eric shares the miracle of how God rescued him from the powers of darkness. Eric and Sarah’s lives are now dedicated to sharing the glad tidings of salvation in Jesus, and His desire to set every captive free!

Listen to Eric on Audio Verse 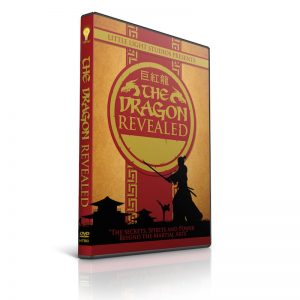 Over the last 50 years, we have witnessed an explosion of Eastern philosophy and martial arts in Western culture. What has been their influence upon the last 2 generations? And where does this path we have set our feet upon lead? Does the study of Martial Arts, Tai-Chi and Yoga really lead to a more disciplined way of life, as is being promoted by the media today? Are our children being made better men and women of God through these practices, or is there something deceptive working behind the scenes? From the studio that made “Battlefield Hollywood”, “Controller” and “The Replacement gods” comes a all new documentary which seeks to give answers to these very questions. 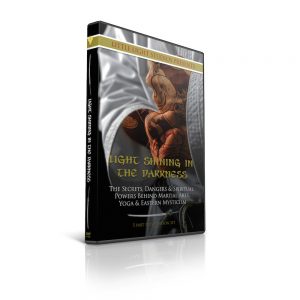 Martial arts is one of the many ways that the devil seeks to trick and trap us. Let us start from the beginning, where did martial arts come from? We will hear the origins of eastern mysticism and see how light and darkness has been blended together for many years. It has seeped into film, music, and books. We may make excuses and claim we know the difference between reality and fantasy, but does it really make a difference if we know it’s pretend? Something inside of us is still affected and we slowly become accustomed to more violence, more sexuality, and more liberalism.

We must guard ourselves against these deceptions with the knowledge of the Word of God. We must acquire real knowledge to defend ourselves and ensure our hearts go along with it. If we tune both our hearts and heads to God, then we will not allow evil to enter in. In this exciting first part of this series Wilson will show us how martial arts is the total counterfeit of God’s way. In martial arts the concept of defence and offence is emphasized, but that is not Christ’s way. Instead of allowing slow and creeping compromise to our beliefs, let us acknowledge truth and error and choose pure truth! 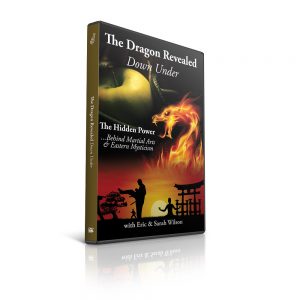 Eric’s Australian seminar series for Steps to Life has been specially prepared for his visit to Australia. It contains updated and additional information to his five part series filmed by Amazing Discoveries TV (Canada) and Little Light Studios (USA).

“Through this new and powerful 8 hour film series, not only are the very real spiritual dangers behind the practice of Eastern mysticism, Tai-chi, Yoga and the Martial arts revealed . . . . But also the way in which that great dragon (Satan) is now using these ancient arts forms to counterfeit the promises and Truth of God’s Word. We are taken on a journey behind the scenes to see the powers of darkness revealed which are working through these arts. And then to see the high destiny now open to every child of God who by surrender and faith chooses to appropriate every promise in Christ Jesus as their very own !” 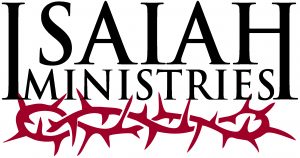