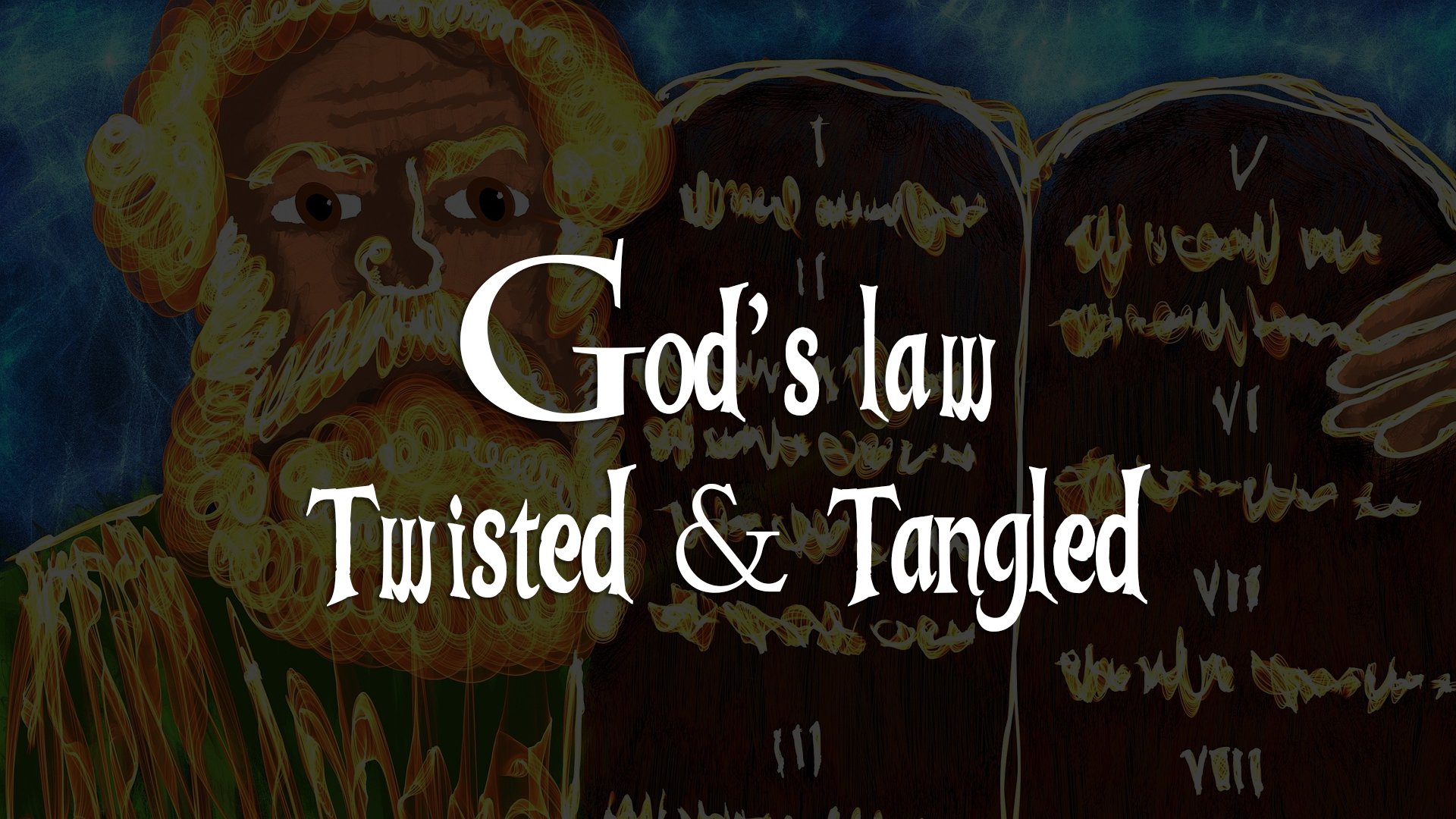 Tangled, Disney’s adaptation of the Rapunzel fairy tale by Brothers Grimm, tells the story of an 18-year-old princess (Rapunzel) locked in a tower by a vain, self-centred, wily witch (Mother Gothel) who exploited Rapunzel for the anti-aging properties of her long hair while manipulating her into believing that the tower was the only safe place for her to be and that everything outside of it was dangerous. It depicts Rapunzel’s ‘rescue’ from blissful ignorance by a rider on a white horse (Flynn Rider), who also happened to be an opportunistic, impetuous thief.

What the tower is to Rapunzel has often been portrayed as what God’s law is to humanity: arbitrarily restrictive. Grasp, then lay to one side the fact the there is an etymological relationship between ‘God’ and ‘Mother Gothel’, whose name means ‘godmother’. Likewise, store in the back of your mind, the notion that there are numerous other noticeable Gnostic gospel themes weaved and tangled throughout the storyline, e.g., Flynn Rider. (Find out more about Hollywood’s Gnostic Gospels from specialists, Little Light Studios). My primary aim here, however, is not to expose Disney, but to undo the deceptively subtle but devastatingly successful damage that Satan has inflicted upon God’s law in the minds of humanity. Consider the below Bible verses:

“And the LORD God commanded the man, saying, ‘Of every tree of the garden you may freely eat; but of the tree of the knowledge of good and evil you shall not eat, for in the day that you eat of it you shall surely die.'”

Believe it or not, there is an ongoing, cosmic, political conflict between protagonist, Christ, and antagonist, Satan. One of Satan’s primary strategies in this great controversy is to twist and evert the law of God to make it seem arbitrarily restrictive. Many Christians often counter this sophistry by stating, instead, that God’s law is a protective hedge. While this rebuttal is truthful, it does not necessarily disabuse minds of the idea that His law is restrictive. We might benefit, then, from going a step further in our definition.

In the Garden of Eden there was only one way to do wrong and a plethora of ways to do right. Similarly, God’s law does not hedge us in from a multitude of evils on the outside of the hedge. Neither does it form a horizontal barrier between a small utopia on the one side and a vast dystopian expanse on the other. Rather, it places a protective hedge around the severely limited and limiting life choices and points us to a limitless set of possible ways of doing good, also known as eternal life. This is why James refers to it as the law of liberty instead of the law of restriction. James’s paradigm directed his focus to the myriad ways to do good rather than the limited number of ways to do bad. Our paradigm should be the same if we are to experience the endless variety of liberty for which we were created and redeemed.

“Stand fast therefore in the liberty by which Christ has made us free, and do not be entangled again with a yoke of bondage.”

In a true sense, however, there are numerous ways to be unholy and just one way to be holy. There are many sources of wickedness and death in this world and only one source of righteousness and eternal life – another tree: Cavalry’s. Only in light of the cross, i.e. love, can we view the law correctly. Only through Christ can we taste and bear the fruit of the Spirit, which is love. It’s surprisingly simple.

“Oh, taste and see that the Lord is good; Blessed is the man who trusts in Him!”

Keep your eyes on Jesus, friends!