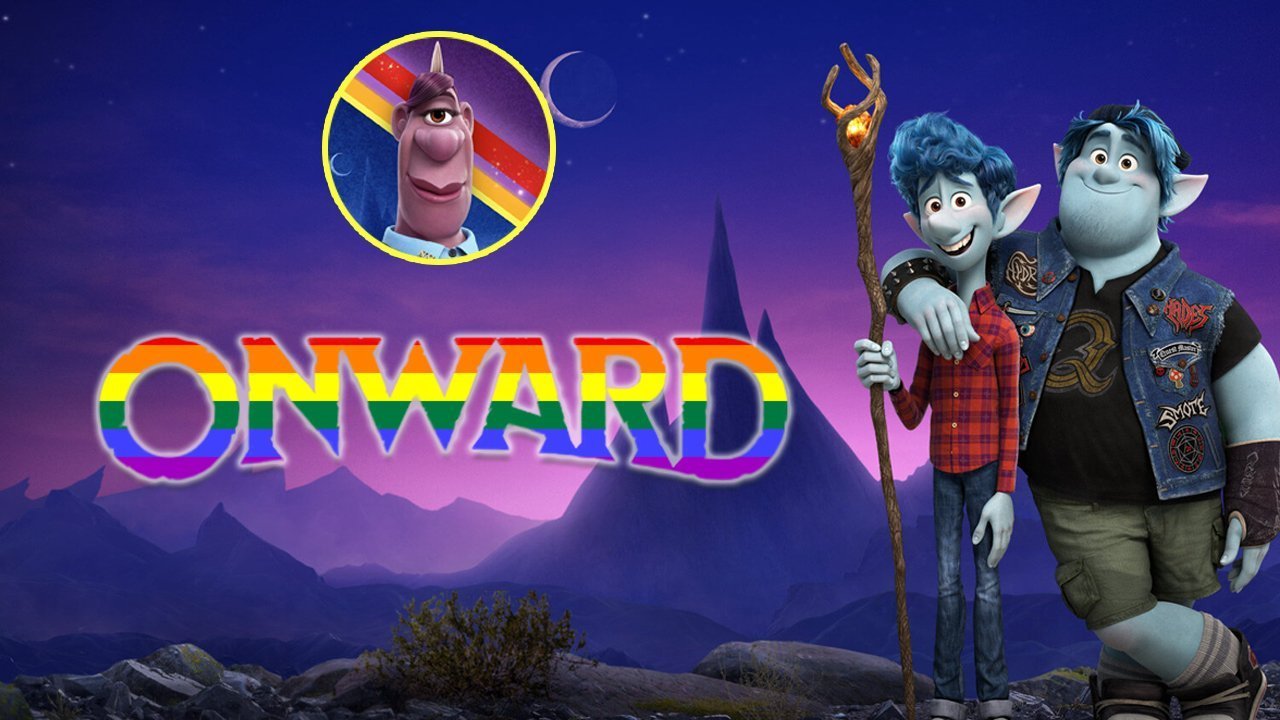 Is Onward the best way forward?

Perhaps Disney and Pixar should just come out and say what they are trying to do.  If anyone is paying attention they seem to be on a slow creep into the realm of pushing the LGBTQ+ agenda on their young viewers.

While calls for Elsa from Frozen to be a lesbian rang loud and clear in the community, they were strangely silent.  But there was the scene in Beauty and the Beast (live action) that was acknowledged.

In our latest LED Live episode we talk about the magic that Pixar is conjuring up with Onward.  We now know that one of the characters is openly lesbian.

The character is voiced by a lesbian, Lena Waithe

The above article brings out one of the sole objectives:

“For me, it’s very important to show how loving and beautiful a queer family can be.”

Without minimizing people’s capacity and desire to love, and show love, perhaps we should ask the question that if “God is love”, how can we express love to the fullest outside of the way He designed love to be expressed?

Waite comments that her family was not particularly religious, not even being able to quote one verse from the Bible, while affirming her faith in Jesus.

“But I’m a huge believer in God, and Jesus Christ, and that God made me and all those things. And I try to just be a good person. I think that is the base of my religion, is to be good, is to be honest.”

But what is good?  Without definitions, we all do what is right in our own eyes.