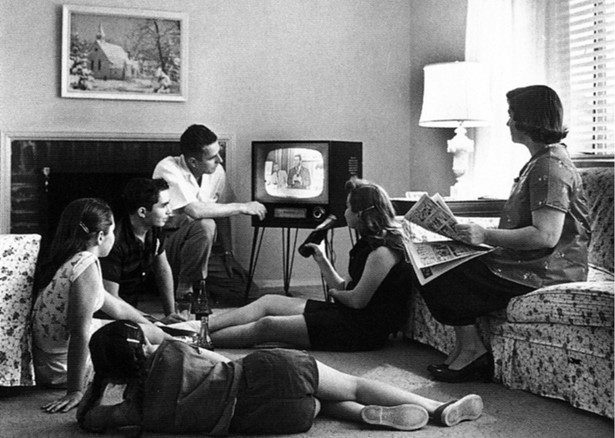 “Knowledge shall be increased”, and so shall Satan’s deceptions

But thou, O Daniel, shut up the words, and seal the book, even to the time of the end: many shall run to and fro, and knowledge shall be increased. Daniel 12:4

In the original Hebrew, this verse was meant to say a Biblical knowledge shall be increased. How accurately is this prophecy being fulfilled today. Because of technology and media, the gospel is preached around the globe, even in the most remote places. But Satan knows he has but a short time and I do believe that, as he sees this increase of Biblical knowledge through media and technology, he will use that to share his message as well.

Morneau: Satan’s way of using technology to destroy humanity
As I was recently using today’s technology to watch an interview on YouTube with former Satanist Roger Morneau, I was amazed. I learned something about this age of technology, that I had never heard before. As Morneau was at a Satanic conference north of Montreal, he learned from a high priest of a conference held by Satan and his councillors on October 31 (Halloween) in the early 1700s: the Great General Council. The goal of this ‘get together’: to prepare humanity for the great industrial age that was soon to come upon the world. Morneau: “Lucifer also foresaw another age that was to follow, when tremendous scientific discoveries would be made. … It would change the way everybody lived, and would usher in the end times.”

According to Morneau the priest said that Lucifer had been studying the Bible and discovered Daniel 12:4. He understood that that this age of scientific discoveries would be in the last days. Then an increase of Biblical knowledge would occur. So Satan had to change tactics. He had to devise a way for Christians to disqualify themselves to be fit for the kingdom of God.

At the end of the council, Satan and his councillors had come up with three different policies to make this reality:

Three policies to destroy the world and lure people away from their Creator. How would this be possible? By the use of technology. It was after studying Daniel 12:4 that Satan came up with these three policies. He knew Biblical knowledge would increase in the last days, mainly because technology would improve. Morneau shared that this time period, after the industrial one, would completely change the way people lived.

Satan’s three policies fulfilled
Is technology evil? No, not at all. At Little Light we use technology ourselves to reach the world with the gospel of Christ, and there are many ministries out there that use every single medium to do the same. But Satan has his ways as well.

The devil portrayed as the good guy
An example of how the first policy has become reality by the use of technology is Fox’s new show Lucifer. Satan is portrayed as a guy who has come to the world just to have some fun. It’s interesting that they even picked Satan’s name before he was fallen and still was an angel in heaven: Lucifer, which means lightbearer. This is a complete misrepresentation of who the devil really is. People are made to think that he is not so bad at all, if he really exists of course. Then we haven’t even mentioned gnostic movies like Batman Returns, The Dark Knight, Superman Returns, Wall-E, Thor, 300, Mulan 2, Megamind, Lego Movie, and so many more. And of course there are also gnostic video games such as Halo, Assassin’s Creed, Mario, League of Legends, Final Fantasy, Grand Theft Auto, Call of Duty, and Sonic. Gnosticism was a philosophy that was created by a group of Christians who had left the faith in the second century. A key aspect is that God is evil, and Satan is actually the good guy.

The home hypnotist
In the same way, Satan is using today’s technology to hypnotise many people, and that is not just by deceiving them into visiting a hypnotherapist. When we filmed our documentary Pseudology: The Art of Lying, we interviewed hypnotherapist Mark Ryan. He said: “Bright lights put people in trance. One of the things they [pastors] know [about] hypnosis, is [to use] massive amounts of light up in an angle. So when you are looking, in a sense it will blind the mind out. It will create points of focus for your nerve system and overwhelm it. That is part of what hypnosis is [about], to overwhelm your system.” What about the tv, or a laptop, iPad or smartphone we use to watch TV, movies or play games? Aren’t we continually staring at a bright light? Of course, just checking something on the internet won’t get you into a trance. But when you are watching a movie, your frontal lobe–the most frontal part of the brain with which we reason, analyse, discern, make decisions, and even choose to worship God–is suppressed. The brain wave pattern changes from beta–actively and critically thinking–to alpha. You are now in a highly suggestible state. The same brain wave pattern is now active, as during hypnosis. Playing video games have the very same effect. 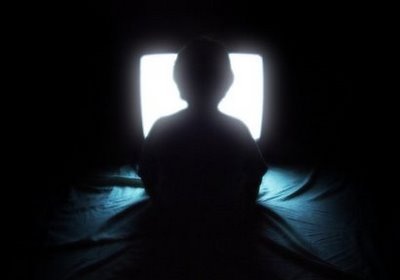 “Gods are selfish beings”
Last but not least, let’s take a look at Satan’s third policy: the introduction of evolution. Of course, there are many more ways in which evolution is promoted in today’s world. But yet again, Satan is using technology to counteract God’s work. The first thing that comes to mind is Spore, a game released in 2008 by the same designer as of The Sims: Will Wright. In Spore you start off as a little cell in some liquid, and through different missions, you grow into a genious animal. Eventually you can even discover other planets, once you have evolved enough. As I was addicted to The Sims, I was very excited to get my hands onto this game in my teenage years. This was before I accepted Christ as my Saviour and became a Christian. I can guarantee you that it affected my view about God.

What about movies? I think the following clips from movies in our Battlefield Hollywood trailer say enough:

Has Daniel 12:4 been fully fulfilled? I think it has almost come to that point. Knowledge of the Word of God has increased significantly since the industrial age, due to the technology we have today. Again, is technology evil? Absolutely not. It is a way for Matthew 24:14 to be fulfilled, but I do believe we should also be aware of how we use this technology. Satan did not convey his plans at the Great General Council for nothing. He knew this was a way to enslave humanity, and specifically enslave those again who were once set free, but have now fallen for his deceptions. When the disciples asked Jesus for a sign of His second coming, He said: “… Take heed that no man deceive you.” Matthew 24:4.

Therefore rejoice, ye heavens, and ye that dwell in them. Woe to the inhabiters of the earth and of the sea! for the devil is come down unto you, having great wrath, because he knoweth that he hath but a short time. Revelation 10:6

See then that ye walk circumspectly, not as fools, but as wise, Redeeming the time, because the days are evil. Wherefore be ye not unwise, but understanding what the will of the Lord is. Ephesians 5:15-17