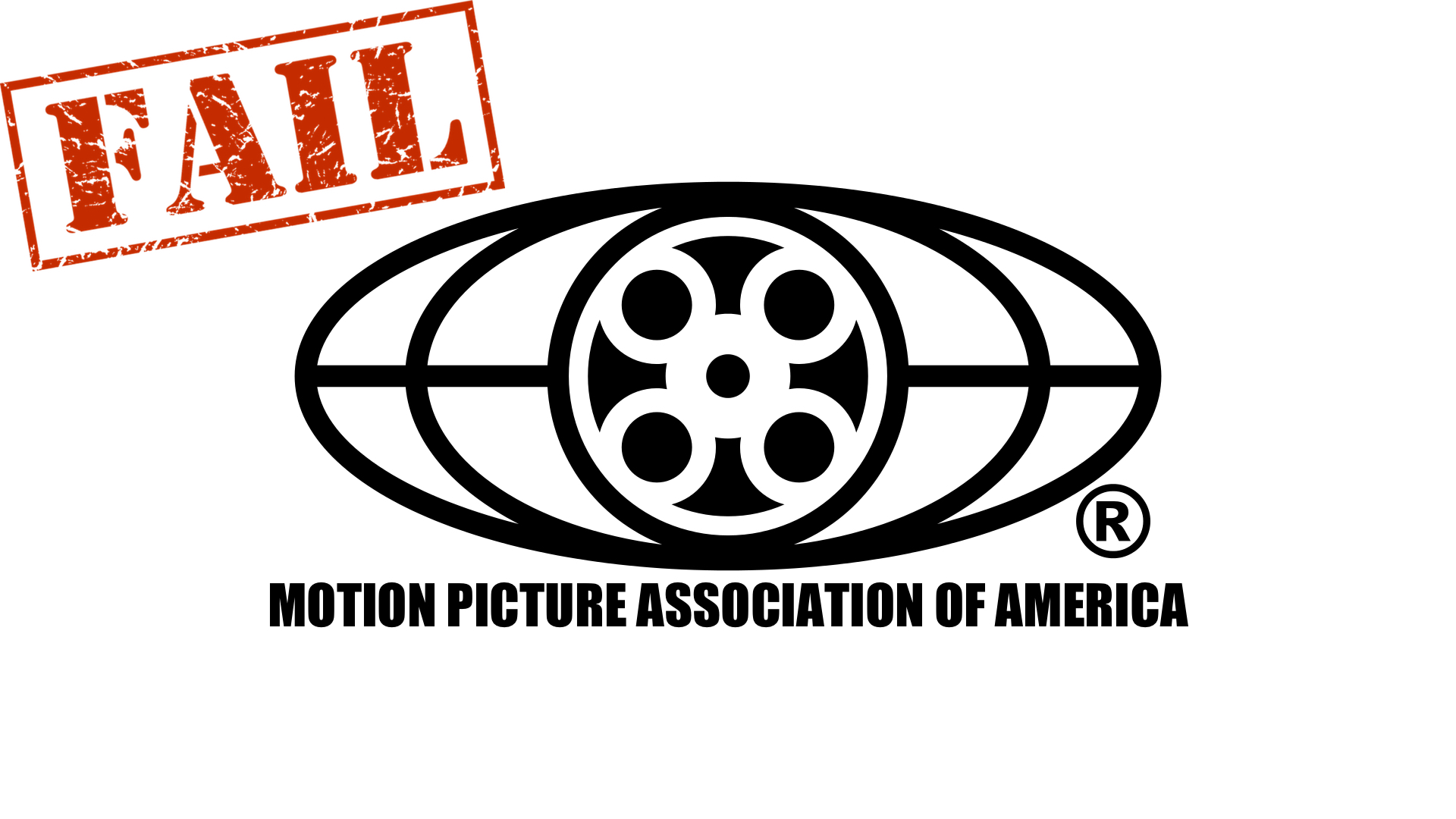 Maybe MPAA should stand for My Parents Actually Approve

According to a new study published in the Journal of Pediatrics it’s evident that we are seeing marked change in ratings for movies because parents are becoming desensitized.

What’s the result?  Parents are not as strict on ratings, and kids are being exposed to violence and sex at earlier ages.

Oscar Wilde put it this way, “Life imitates art.” We are imitating what we see.

This new study comes on the heels of a couple of other studies done in the last few years published in scientific journals.

One study in 2013 showed how violent scenes in the PG-13 rating category tripled since 1985.  Another study correlated movie violence with sex and alcohol usage as much in PG-13 movies as in R-rated movies.

The truth is we are living out the reality of the principles found in the Bible.  As it says,

“But we all, with open face beholding as in a glass the glory of the Lord, are changed into the same image from glory to glory, even as by the Spirit of the Lord.”

The opposite is also true, if we behold the world, we will become like the world, which we are told not to love.

And the world passeth away, and the lust thereof: but he that doeth the will of God abideth for ever.”

And if that is the path that we choose, should we really be surprised that our children follow after us?

We reap what we sow.

“Be not deceived; God is not mocked: for whatsoever a man soweth, that shall he also reap.”